Tomball residents cherish it. Folks in Jersey Village desire it. And the promoters of dozens of Houston-area real estate developments, from The Woodlands to Clear Lake, have promised to deliver it.

What is this highly sought-after quality? A small-town feel.

We’ve heard this phrase again and again, usually uttered in a tone of wistful nostalgia. It’s often cited as a vital civic asset that’s at risk in rapidly growing cities such as Pearland that really were small towns within some residents’ lifetimes.

When Tomball, a northwest Harris County town of 11,000, sought input from residents for a comprehensive plan in 2009, a “small town feel” was the quality most residents said they wanted to preserve. Five years later, residents of Jersey Village, population 8,000, also cited the preservation of a small-town ambiance as a key planning objective for the town in west Harris County.

More than 80 percent of Americans now live in urban areas. Yet elected officials, community leaders and real-estate developers continue to try to recreate Mayberry in major metropolitan regions, even as communities struggle to retain distinct identities within an enormous, expanding blob of subdivisions and shopping centers.

You can see the fruits of these efforts in Old Town Tomball, which features a vintage railroad car, an ice cream shop that evokes an old-time soda fountain, and a row of antique stores. The Humble City Cafe, in that northeast Harris County town’s historic center, resembles a cozy diner from the 1950s.

Many Americans associate small towns with qualities such as friendliness, faith, devotion to family and friends. Cities, in this worldview, are seen as cold, crowded, dirty and dangerous.

When you look at the distances people drive and their schedules, they really are searching for a place that gives them a sense of connection.

Desire for a quality of life

Charles Marohn has spent his entire life in a small town: Brainerd, Minn., population 14,000, made famous in the 1996 Coen Brothers movie “Fargo.” Marohn, an engineer and planner by profession, is the president of Strong Towns, a nonprofit that seeks to develop financially stable towns, cities and neighborhoods.

Marohn said the yearning for the qualities of small towns is really a desire for a quality of life than can be achieved in a community of any size. He noted that a friend had recently expressed affection for the small-town feel of the place where he lived: Brooklyn, N.Y.

“Humans are tribal people, and studies have shown that we operate really well in groups of 200 or less,” Marohn said. “A neighborhood is really a place where you can get down to that kind of scale.”

A kind of romantic ideal

Downtown revitalization projects in a number of Houston-area communities seek to create walkable places where people can interact with their neighbors – a classic feature of American small towns. Sugar Land Town Square is a successful example, he said, as are certain older Houston neighborhoods like Montrose.

It really does capture, more than anything, a kind of romantic ideal of what a community is supposed to look like.

Perhaps, then, the real-estate agents promoting developments with a “small town feel” might really be talking about vibrant, walkable neighborhoods – small towns, of a sort, within a larger urban area. Some of us can find what these agents are selling just by walking out our front door. 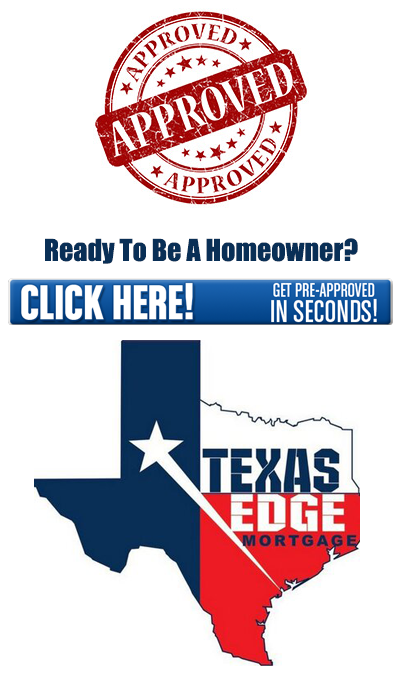